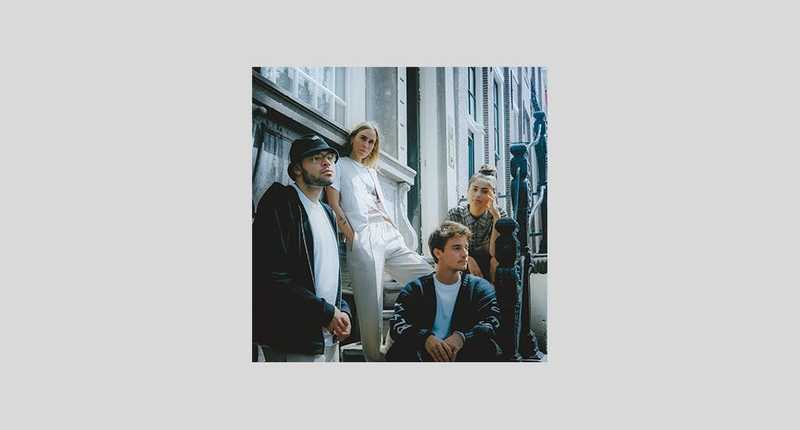 Five years is a long time to exist within the music industry. To not only survive, but to expand into multiple, distinctive directions and grow confident, consolidate one’s place within these, is relatively unheard of. We wanted to discover what insights Rhythmic Culture could share with us; to hear their story; understand the contours of the path that they followed.

We’re interested in how an organization comes to be, how it grows and adapts over time, of course; but more than that, two questions emerge as particularly interesting – not only how, but why did you start? How and why did you keep going? These questions reveal both method and intention – the “head and heart” – of an organization. More than recounting an origin story, we also wanted to understand the impulses behind the decisions made along the way. We want to know what they sensed was missing; what they observed and felt that they wanted to share, that they thought could make an impact.

As with the best creative organizations, Rhythmic Culture both came about and grew organically.

Five years later, it is clear to us that, when faced with decisions or presented with different directions that could have been pursued, the team of Rhythmic Culture balanced growth, time, and, most importantly, authenticity to their core intentions, interests and identity to arrive at the place they are at today – a mid-decade birthday. As with the best creative organizations, Rhythmic Culture both came about and grew organically. You can sniff it out, when an organization doesn’t evolve naturally, doesn’t come from the inside-out – i.e., from a core part of a team’s passion, heart, and curiosity – when, instead, it’s forced. To go with the flow, to observe both the natural courses of interest within one’s team, but also to remain sensitive to the ebbs and tides of (dis-)attention within the outside world, is a delicate task.

Eight members make up Rhythmic Culture. There’s Tim de Rooij  and Toine van der Lingen, who run the agency together, Casper Janssen, general manager, Kjell Koopman, the event-producer, Lieke Trienekens, programmer, Noa Koch, R&B, Hip Hop, Neo-Soul curator, Daan Stoop, the writer (any reader is advised to check out his in-depth feature and first-hand account of Kiosk Radio in Brussels , which explores the value of independent radio within the creative scene of a city during times of collective ache), and of course, there’s Brendan Reterink, the head of music.

So, what’s the common denominator? Rhythmic Culture, at its core, emerges from a sense of frustration, followed by an impulse to share, to spread access where it is needed, to support and to platform an artist’s unique spirit. You meet an artist, they’re incredible. Talented, eager, and passionate. They are not getting the attention their sound deserves. They don’t have the contacts, but you do. Isn’t the next step perfectly natural? 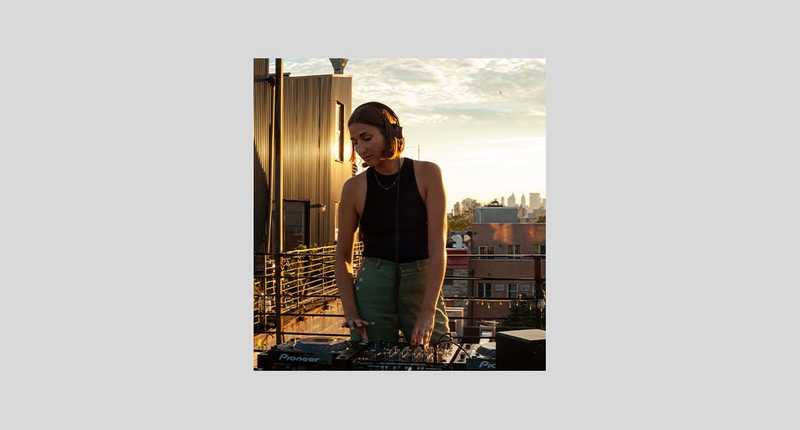 Rhythmic Culture uses its network to connect like-minded individuals in order to uplift each other.

Rhythmic Culture, through its various approaches, tries to bridge this gap, use its network to connect like-minded individuals in order to uplift each other. It represents a wide network of warm, creative artists within and beyond the Netherlands. It is a space that is open to young, experimental musicians from around the world, who want to pursue their own creative agenda, but know there is a community that stands behind them. With their Rhythm Guide series, the team highlights international acts such as 00970 , a Palestinian experimental musician, or Salome , a Georgian-born, Berlin-based DJ whose sound Rhythmic Culture described as “what Boba Fett would play through his helmet speakers when on a bounty-hunting mission.” Longer features such as their editorials on Kiosk Radio and the powerful, Rotterdam-based DJ-collective Ampfeminine further showcase the care and attention Rhythmic Culture gives to respecting artists and their scenes – putting their person, their self-expression, and not statistics – first, and video series such as their Rhythmic Scenes blend audiovisual storytelling with music to give a vivid sense of what not only the sound, but the feeling of a distant city is like; an act which strikes us as remarkably emotional during COVID-19.

Beyond casting attention through their online platform, their artist agency manages such names as Black Cadmium, a duo we saw last at Future Intel beaming throughout their avid run of ADE, Loek Frey, Photonz, Narathip, and Ojoo Gyal, an exciting DJ and artist from Casablanca, now based in Brussels. It is clear to us that their platform has heart. In discussing the state of the (inter)national music scene, Brendan leaves us with these final words: “What I hope for is that everyone will support each other more.” We hope so too. 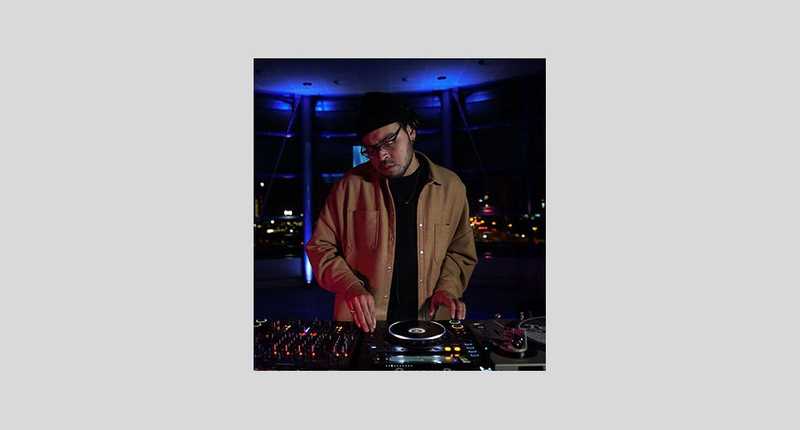 We were thrilled to host Rhythmic Culture at our HQ on November the 25th. On the lineup were a mixture of old friends, and new, exciting faces. There was artist-extraordinaire and techno-wizard Nelly Dragon, whose focus on storytelling and fluid frequencies has recently led her to perform for dublab and Fiber Festival, Utrecht-based producer and ISOTOOP Collective member Shoal, whose sensitivity for striking harmonic balances with his surroundings has taken him from Tokyo and Prague to Colombia and Norway, Loek Frey, who shares his peer’s respect for physical emotion and nature, while balancing these within complex industrial sonic landscapes. Next, there was Zohar, a modern legend within her own right, part of the Echobox Radio team, and bass-driven DJ keen to take a risk, who this writer can attest is as kind and genuine personally, as her sets are bold, pure, and powerfully authentic in their unpredictability. The last two slots went to Identified Patient, whose passion for raw energy and relentless dedication to music comes across upon first listen, and lastly, there was Brendan himself, who confidently closed off the night as Narathip.

The night was a bright example of the power of community and mutual good-will in the music industry. It involved a host of team-mates, friends, artists and DJs, as well as idiosyncratic, honest sets that took us on a journey from start to finish, plenty of alcohol, a few spilled confidences, and a birthday cake with Toine’s face on it. It left us warm-hearted – we were glad to witness the depth of their genuine comradery first-hand, and the memory of Loek’s darker, ambient electronica and Zohar’s bass-heavy experimentalism paired with Roos Janssen’s light-work inspired by the reflections of light on water won’t be moments we forget too quickly over here.

Future Intel is a non-profit organization that can use all the help with shaping the future. We will put your funds to work to keep improving our shows.

To enhance your experience on our website, we use cookies. In order to do so, we need your consent. Find out more in our privacy statement.