OOST is a Home 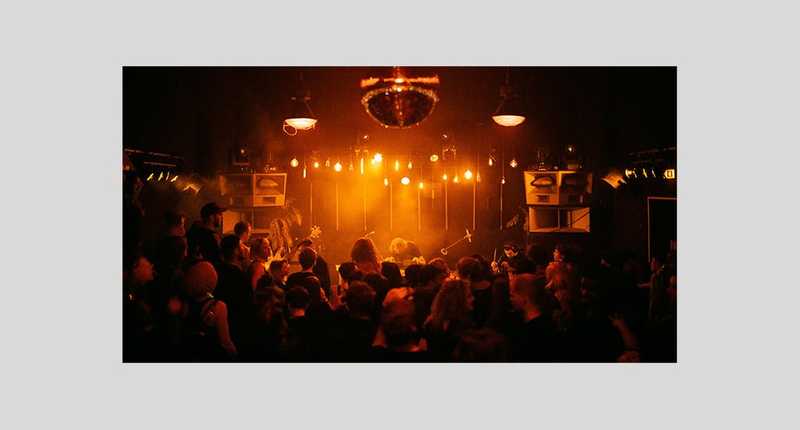 Groningen is a peculiar place within the Dutch context. Immediately, what stands out is just how different the relationship between its nightlife and municipality is compared to anywhere else in the Netherlands. The municipality of Groningen recognizes the empty spaces within itself and is eager to fill them –– repurpose space in a positive way. This, even if it entails collaborating with more experimental ‘outsider’ art initiatives, or, God forbid, electronic music venues. Collectives that may have a tough time finding a foothold in the financial climate councils of the Randstad are met with a looser, more collaborative spirit in Groningen. There is trust and co-operation between residents and the city –– and this feeling of community is palpable well into the nightlife.

There’s also the question of Groningen’s unique audience: the city has a large population of interested listeners; young, eager, (in part, international) listeners that, on a drunken Friday night, will inevitably decide to skip the trains and stay put up North –– congregate from surrounding towns and descend into the city. Perhaps it is its location that has allowed Groningen to have one of the most idiosyncratic music-cultures in the country: DJ’s coming to Groningen have long mentioned the strangely receptive crowds that can be found there. Broadly: uncynical, open, and interested. It turns out that what is to be found at home is just as good –– intimate, social, communal –– than what is to be found below. 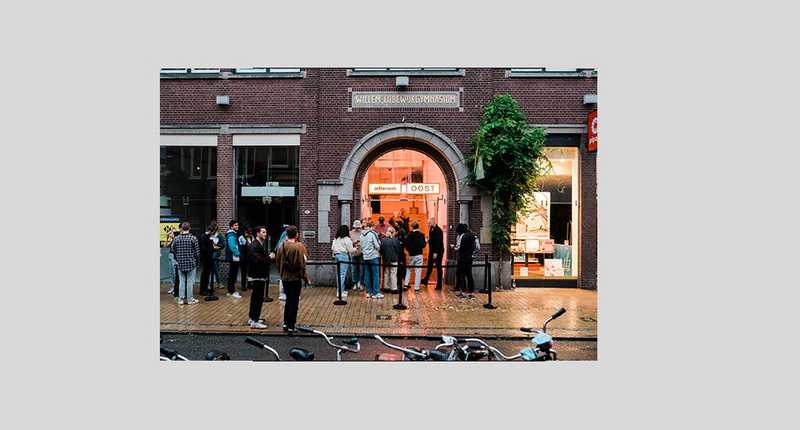 OOST, founded by Bram Steenhuis and Rob van den Ham, opened its doors in April 2016 on the Oosterstraat 13A. Born out of an anti-kraak building, De Gym, a platform for community arts which ran from 2013 to 2017 as a staple of the underground in its own right, Bram and Rob quickly captured the attention of an audience that was itching for more. The club entered the music landscape with the intention of creating a platform for a burgeoning culture which had not yet found its place of representation yet. There was a current of experimental nightlife – a merging of arts, music, and clubbing – already running through the city, in part through the existence of events such as Paradigm Festival, in part through the crowds that Academie Minerva and the Prince Claus Conservatoire (the respective art-school and music conservatory) attracted to the city. The audience was eager; already easy to assemble in one place – anyone wishing to host a wild house party need only invite a handful of friends in a city like Groningen for 200 guests to show up – but the city was missing a creative, sensitive approach to programming in a club setting. The people needed their own space, and OOST was able to provide just that.

The response to OOST was swift and vast. Within a year, the club had established itself as space known for its diversity of programming, its attention to detail, care and afterthought: in short, its warm and unique vision. Though the club was small, its sound system was impressive – dancing on the floor, the electronic music one heard was not muddy, but crisp; punchy. The interaction between DJ and audience was also unique relative to its size: rather than being hidden away in a corner, the DJ was placed on an elevated pedestal, foregrounding the relationship between performer and crowd. The layout encouraged its programmers to book people who enjoyed this sort of interaction, DJs who could bring a certain drive. In turn, OOST was rewarded with club nights in which positive energy flowed freely through the space – the crowd feeding the DJ and the DJ feeding the crowd – a collective experience of music whose power is not to be underestimated. 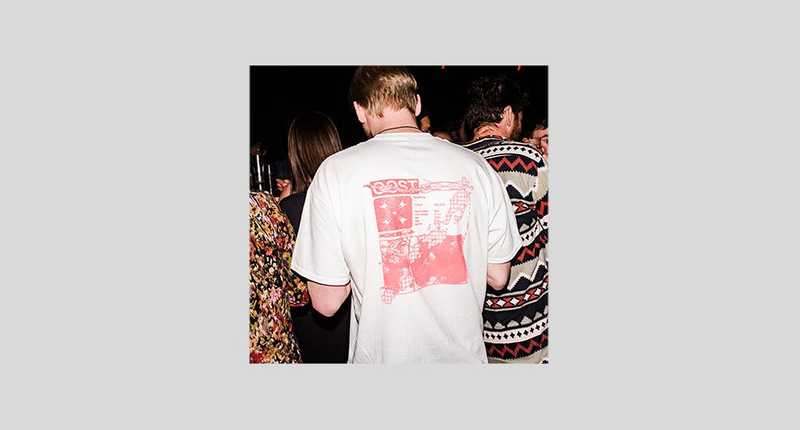 “The commitment to be part of OOST was strong.”

Over time, a handful of residents – among them MSJY (formerly Miss Jay), Fafi Abdel Nour, DJ Leoni, and Nathan Homan – emerged from this scene. It’s no surprise that each of these DJ’s have since launched careers enjoying events, festivals, and club residences around the world, playing music from São Paulo, Berlin, Croatia, to clubs across the Netherlands. Their success is in part a reflection of Bram and Jorn, who, as DJ’s themselves, were able to recognize talent and nurture young selectors, give people the space to experiment and simply be –– this, not to discredit or misattribute hard work, but to openly acknowledge the power of trust and the feeling of acceptance. Indeed, OOST was able to become a home of this sort to many: a warm, gentle, and welcoming community that reflected the intentions and good heart of its team.

Yet OOST was more than a club. With symbiotic spaces such as Achterwerk (a vegan restaurant housed in the same building as OOST), Relate Radio (a Groningen-focused radio station which emerged during the first waves of Corona), and panel-discussions hosted by Het Discours meant to bring social issues to the forefront of public discourse, it was clear that OOST understood that there was more to nightlife than the night itself. Its team understood that the power of a club lay in the serious, touching experience that can be found within its walls. Those who may experience ostracization in other parts of society are able find a collective experience of music, community, and visibility at a club, and it is this awareness of the power of nightlife, and the way in which the team in and around OOST was able to transfer this feeling and sense of community to events such as HomOOST (now called BUTTS) –  a series of queer nights, discussion panels, dance classes and community gatherings at OOST created by Jenny (MSJY) and Fafi Abdel Nour –  that makes the club so unique. As the lovely Jenny put it, "we wanted to create more than energy on the dance-floor, we wanted to create energy in the city too. It was OOST that gave us the space and opportunity to do so." Goed zo!

Future Intel is a non-profit organization that can use all the help with shaping the future. We will put your funds to work to keep improving our shows.

To enhance your experience on our website, we use cookies. In order to do so, we need your consent. Find out more in our privacy statement.